Participate in FCM's elections and attend the annual general meeting. Get information about running as a candidate, registration, voting and more.

Our Board of Directors is 74 members strong, with elected representatives from coast to coast to coast. They give local priorities a voice at the national level. Eligible member municipal leaders are invited to get involved.

Each year, FCM members participate in a democratic process to elect the Board. This year, members will once again vote for Table Officers and Directors during our Annual Conference and Trade Show, and will be invited to ratify the election winners at the AGM in accordance with the Not-for-Profit Act.

Directors election, June 5
Vote online to elect the Directors who represent your province on the Board. Note that the Territories and New Brunswick do not participate in the Director elections. Their provincial and territorial associations (PTAs) appoint representatives whose names are put forward for ratification at the AGM.

Annual General Meeting, June 5
Accredited delegates are invited to ratify the election winners and appointees. The results are made available live.

We look forward to offering you an innovative, engaging and accessible conference and election process. 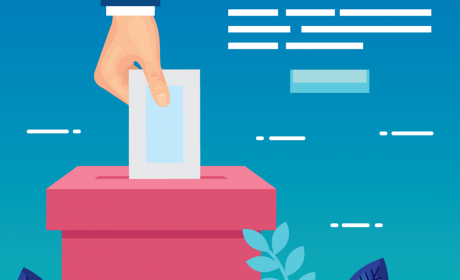 Register for the conference and vote

Only accredited representatives—FCM members who attend the Annual Conference—may participate in the elections process and AGM. Find out whether you’re eligible, how to register and how to vote. 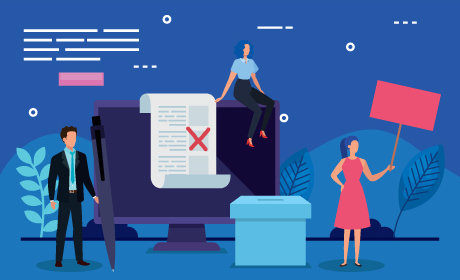 Who’s running to represent you this year? Read their bios, watch videos and attend virtual events to learn more about the Table Officer and Director candidates. 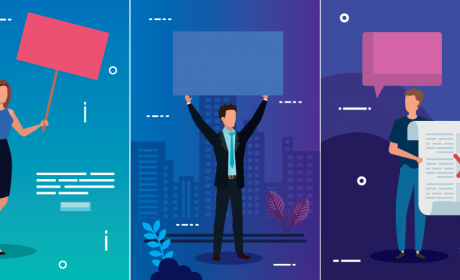 Run as a candidate

Are you deeply invested in the municipal issues that are important to FCM members? Help FCM priorities thrive on a national scale — serve on the Board. This is where your journey begins ... 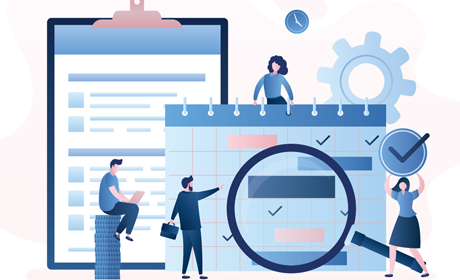 Mark the key dates in your 2022 elections process so you don’t miss out!

These rules guide our organization, including many aspects of the election process.

Learn about the detailed rules we follow during our elections process.