It’s no coincidence that the world’s most dynamic cities feature some of the best transit systems available. Modern and efficient public transit increases productivity, cuts commute times and reduces pollution—all while attracting top employers and skilled workers. Transit services are also disproportionately relied upon by women, racialized and Indigenous people, students, seniors, and persons with disabilities. Quality transit creates equitable, vibrant cities, and enables us to meet our climate goals.

Our work has led to historic federal investments in public transit for communities of all sizes. In 2021, the federal government announced the creation of a permanent public transit fund of $3 billion per year, beginning in 2026-27, and $5.9 billion in near term funding—building on $25 billion in federal transit investments through the 10-year Investing in Canada Plan. The Permanent Transit Fund is the culmination of years of advocacy by FCM and our members, and will enable cities and communities to build public transit for the next generation.

Transit solutions are needed across the country in rural and regional communities as well as in our largest cities. The Rural Transit Solutions Fund provides $250 million, over five years starting in 2021, for planning and design grants, capital procurement and construction for a wide range of transit modes that meet rural communities’ needs.

Effective public transit infrastructure allows people to leave the car at home and to choose healthier, more sustainable options like walking and cycling. The federal government has announced a $400 million Active Transportation Fund over five years, starting in 2021. This fund responds to FCM advocacy for expansions to walking and cycling infrastructure that have been vital during pandemic lockdowns, and for a modal shift in support of climate targets.

In the 19th century we built railway systems that linked regions across Canada, and in the 20th century we reached out to the world through our ports and highways. Tomorrow, our public transit will shape the next generation of livable, sustainable and world-class Canadian cities and regions. 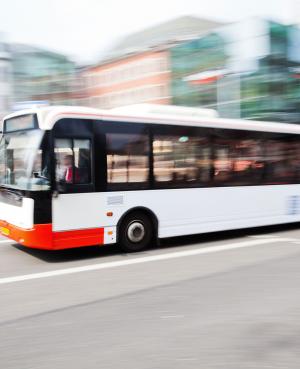 A partnership between the municipality and school boards is increasing high school students' independence and their long-term use of sustainable transportation.

News
FCM announces the winners of the 2022 Sustainable Communities Awards

This news release and backgrounder are released in an active effort to build some momentum around the upcoming Sustainable Communities Conference (Feb 7 – 10) and to promote registration by giving a glimpse into some of there interesting local, sustainability projects the Federation of Canadian Municipalities’ Green Municipal Fund has funded and that stand out.

Big City Mayors’ Caucus chair and Mayor of Halifax Mike Savage issued this statement following the convening of the caucus in Ottawa. 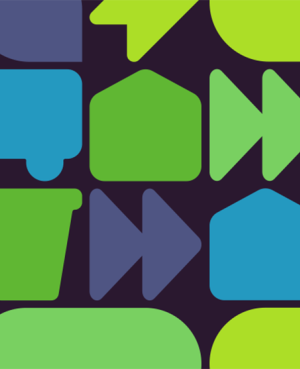 FCM’s 2023 Sustainable Communities Conference will be held in February.

News
Canada and FCM invest in the electrification of public transit in St. Catharines during #EVWeek

The Government of Canada and the Federation of Canadian Municipalities announced a $98,500 investment to the St. Catharines Transit Commission (SCTC) through FCM’s Green Municipal Fund (GMF) to support the electrification of its transit fleet.

FCM and the Government of Canada announce an investment of $253,000 through FCM’s Green Municipal Fund (GMF) to support the transition to low-emission transit in Brampton and Burlington. 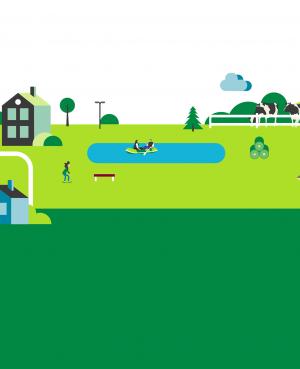 FCM’s 2021 Sustainable Communities Conference will be held from October 19-21. Like last year, it will be a fully virtual event featuring inspiring speakers, thoughtful discussions, interactive workshops and a variety of networking opportunities.

Off
Scaling up local green innovation is the key to tackling climate change. We help communities become more sustainable and better prepared for extreme weather.

Off
Local governments own approximately 60 percent of the public infrastructure that supports our economy and quality of life. Through advocacy and support, we help them build a stronger Canada.
© 2023 Federation of Canadian Municipalities