The Board of Directors sets policy priorities that reflect the concerns of municipal governments and affiliate members. It meets quarterly to develop policy positions on key national municipal issues.

All positions on FCM's  Board of Directors are filled by election on an annual basis, with the exception of those designated for affiliate members and the immediate past president, as outlined in the FCM by-laws, during the Annual Conference.

FCM's Annual Conference provides member delegates the opportunity to debate and vote on policy matters for the coming year. 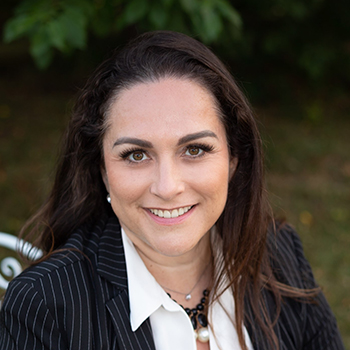 FCM President Taneen Rudyk is a fourth term councillor for the Town of Vegreville, Alberta. She was first elected to council in 2010 and was elected to the FCM Board of Directors since 2017. 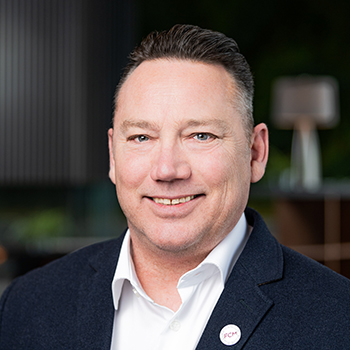 FCM First Vice-President Scott Pearce is the Mayor of the Township of Gore, first elected in November 2004. He has also been the Warden of the RCM Argenteuil since 2014—and a member of FCM’s Board of Directors since 2009. 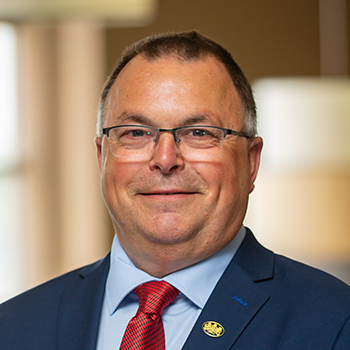 FCM Second Vice-President Geoff Stewart is the Deputy Mayor of the Municipality of the County of Colchester, Nova Scotia. He is currently serving his second term as deputy mayor, and his third term on council. He’s also a former president of the Nova Scotia Federation of Municipalities. 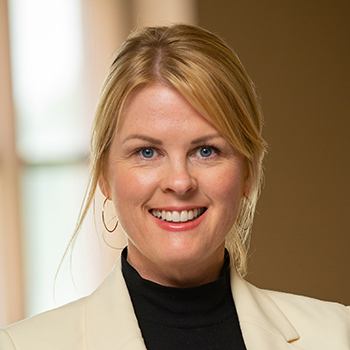 Third Vice-President Rebecca Bligh was first elected to Vancouver City Council in 2018. Rebecca is a strong voice for accountability and fiscal responsibility and she has served on FCM’s Board of Directors since 2018.

Board of Directors meetings

May, 2023
(Exact date to be confirmed)
Virtual Meeting